The Dixie Fire burning about 250 miles northeast of San Francisco grew another 20,000 acres in the last 24 hours and Cal Fire said Friday morning the burn area stodd at 240,595 with containment at 24%.

The fire straddling Butte and Plumas counties is the 11th largest wildfire in California history.

Captain Mitch Matlow, a spokesperson for the fire, said a significant amount of the growth was the result of what are known as “burn out operations,” which are fires that are intentionally set and watched carefully to burn vegetation inside containment lines and strengthen lines.

Matlow said burn out operations were conducted near Butte Meadows and Jonesville.

“All of those homes in that area are safe and there is no damage,” Matlow said. “That’s because the incident used local firefighters who are familiar with the area.”

The fire also spread in the Caribou drainage area, between the east and west flanks of the blaze.

“It’s just about in the very center of the fire,” he said. “There was an unburned island of the fire. Last night was a very successful night.”

Thunderstorms passed over the area Thursday and Dennis Burns, a fire behavior analyst with Cal Fire, said winds up to 42 mph fanned flames.

“The fire reacted, but all and all we had a pretty good night,” Burns said at a Monday morning operations update.

A lightning strike sparked a new fire near the Dixie Fire east of the town of Greenville, Burns said. The Evans Fire was 45 acres on Friday morning and the head of the fire has been tied into a Dixie Fire contingency line but hasn’t crossed into the fire itself, the Forest Service said.

Watch Burns complete updated in the video below.

Started near Cresta Dam in the Feather River Canyon on July 14, the Dixie Fire has torched a bone-dry landscape and triggered thousands of evacuations in a region still recovering from the 2018 Camp Fire, California’s deadliest blaze. More than 6,000 personnel are fighting the blaze. PG&E has said its equipment may have started it.

The situation intensified Saturday when the Dixie Fire merged with the smaller Fly Fire and flames chewed through the small community of Indian Falls, devouring homes.

Officials released a preliminary damage assessment map Tuesday showing homes that were destroyed by the fire, and on Wednesday morning, the map showed that the largest number of structures were damaged in the small communities of Rich Bar on Highway 70 and Indian Falls on Highway 89.

The map displays home addresses and uses a scale to show the degree of damage, from affected (1-9% damaged) to destroyed (more than 50% damaged).

Cal Fire will continue to add to the map as more homes impacted by the conflagration are identified.

Sat Jul 31 , 2021
Between those watershed moments was the story of Jessica McClure, also known as “Child Jessica”: the toddler from Midland, Texas, whose rescue following falling 22 ft inside an deserted effectively in 1987 still influences information as we know it right now. Even then, the dense swarm of media awareness that […] 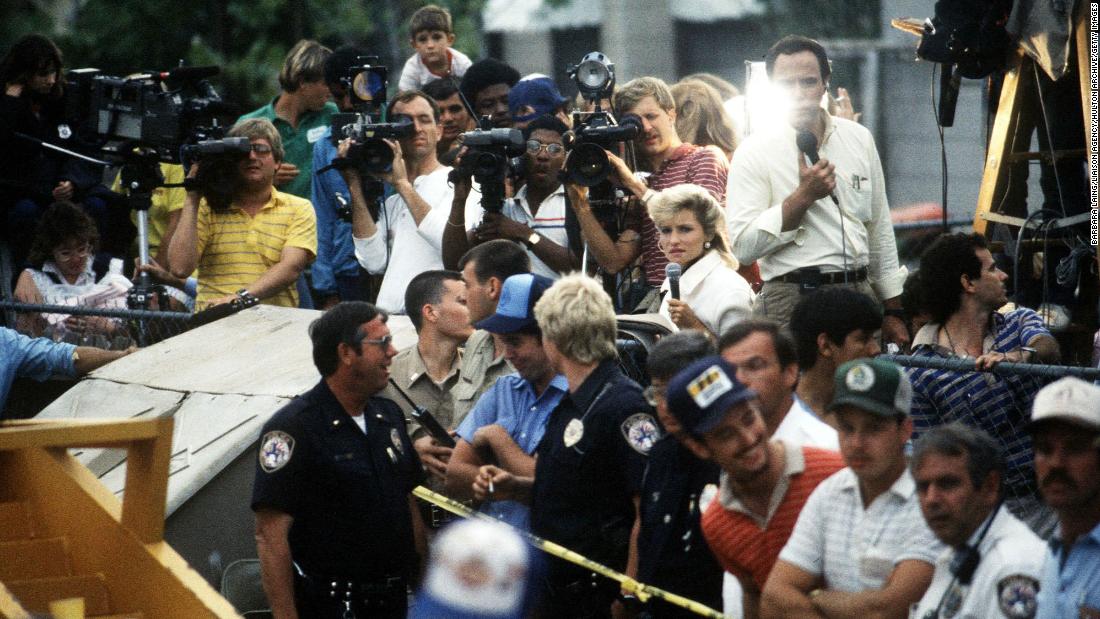